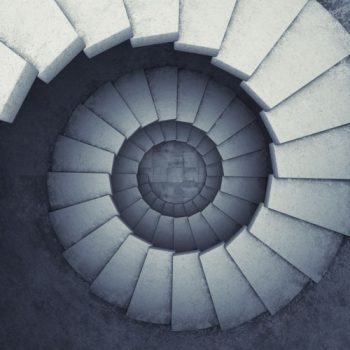 As an OCD expert, I am often asked the question, “What exactly is a compulsion?” To be honest, there is no simple answer.  However, the most basic explanation I give is; “a compulsion is anything and everything a person does to get rid of anxiety caused by intrusive thoughts. In general, the main features of compulsions are repetitive and purposeful physical or mental actions to counteract anxiety from obsessive thoughts. By helping people to identify what their compulsions exactly are can be a challenging task. But as a trained OCD specialist, my goal is help a person detect and to understand how compulsions only intensify their OCD.

After working over a decade and a half as an OCD specialist, I have found that being aware of compulsive/rituals is an essential key in recovery. Therefore, I have created a process called ‘Compulsion Awareness’ training that reverses the vicious cycle of intrusive thoughts, compulsions, and anxiety. The process works by helping people with OCD recognize that the compulsions have overtime only made their anxiety and OCD worse. Although, compulsions, when they are first performed, appear to lessen one’s anxiety.  The act of performing compulsion behavior over and over again can lead to anxiety in itself.

In order to recover from OCD effectively, a person must learn to Face their Fears and anxiety created by intrusive thoughts by learning to gain a tolerance for uncertainty, doubt, fear, and anxiety.

Be the Greatest Version of Yourself